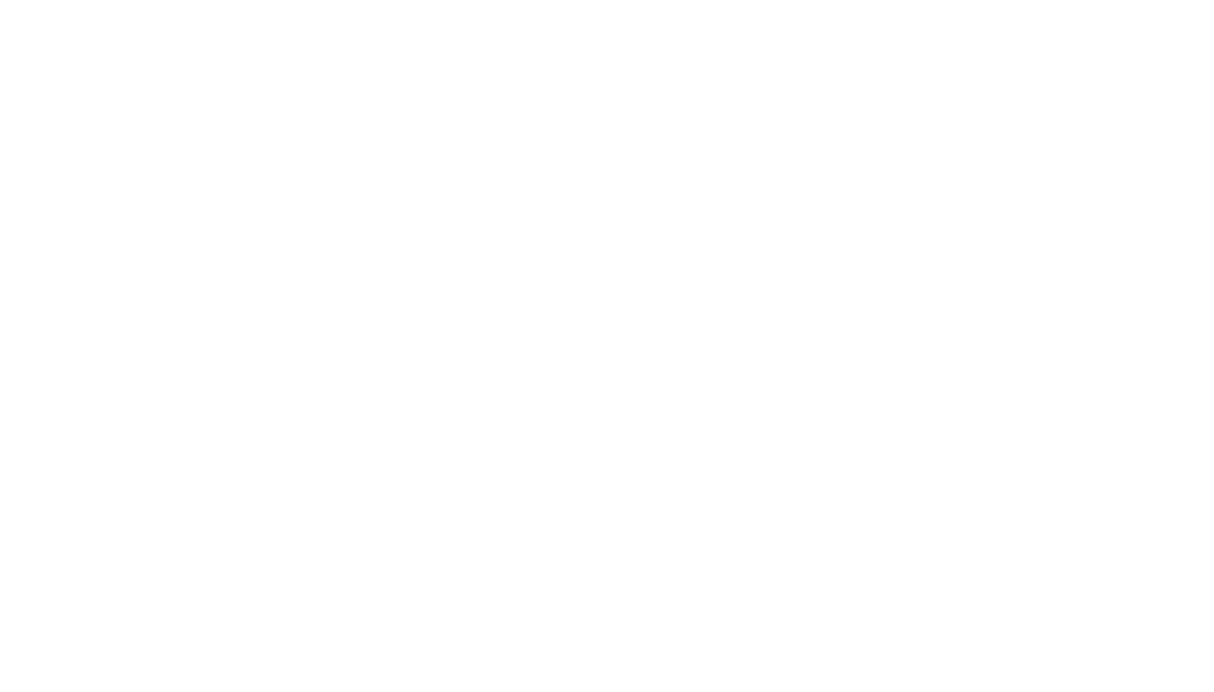 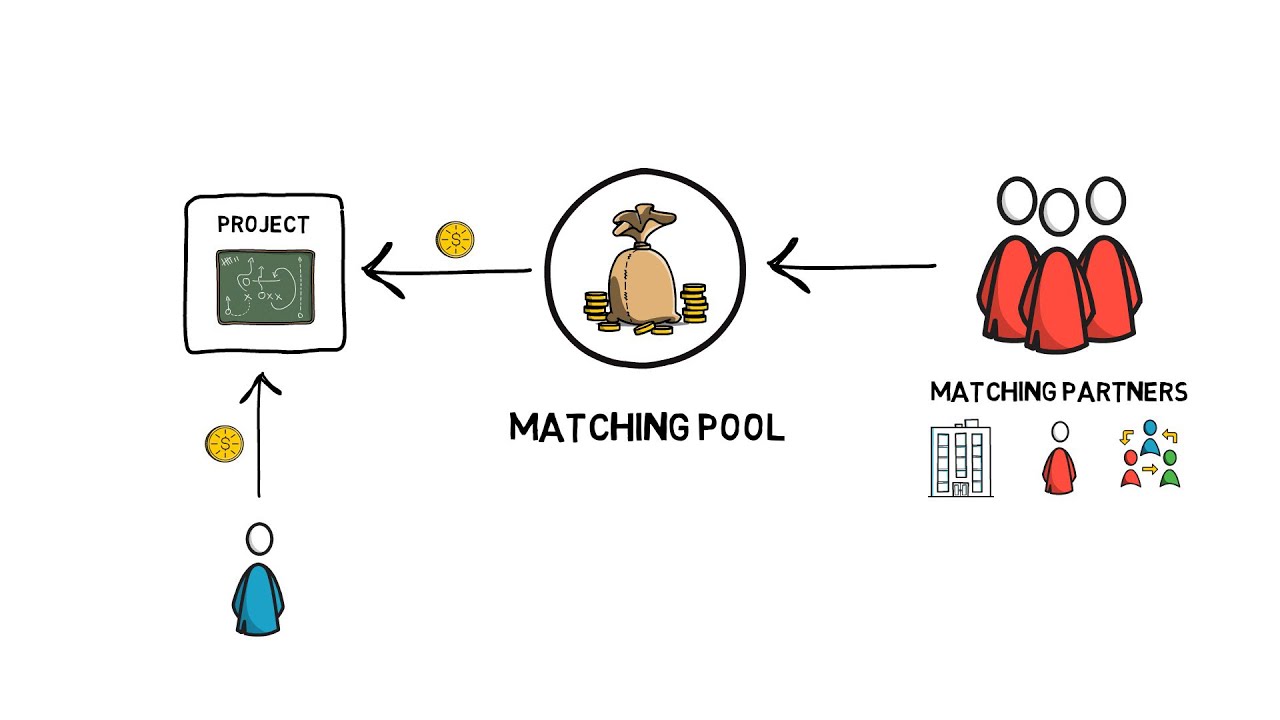 QUADRATIC VOTING
Democracy, whether in a country, community or local club, is about giving each individual a say. But current voting methods miss a lot of what people really think. Quadratic Voting is a new twist on voting that allows individuals to express not just their choice, but also how strongly they feel about it. It can be applied to almost any situation where a group needs to make a decision or prioritise options.

Voters receive budgets of “voice credits,” which they allocate to different questions on the ballot to signal the intensity of their conviction. Their voice credits convert to “counted votes” according to their square root. So if you put one voice credit on an issue, that is one vote; four credits are two votes; nine credits are three votes, and so on.

Read more about this concept here

QUADRATIC FUNDING
Quadratic funding is a concept that extends ideas from quadratic voting to a funding mechanism. Both concepts were widely discussed by Vitalik Buterin in his blog posts and a paper that he co-authored together with Zoë Hitzig and Glen Weyl. At the core of Quadratic funding is its matching pool. A matching pool is a pool of money that is provided by the matching partners. Matching partners are companies, individuals or even protocols supporting public goods projects. The funds collected in the matching pool are used to magnify the individual contributions to different projects.